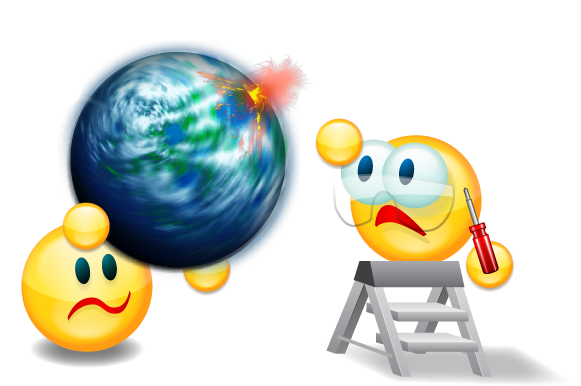 Groups allow you to visually organize your users by department, geographical location, or anything else that feels right for your company. Groups are utilized a few different ways in a Trillian environment: 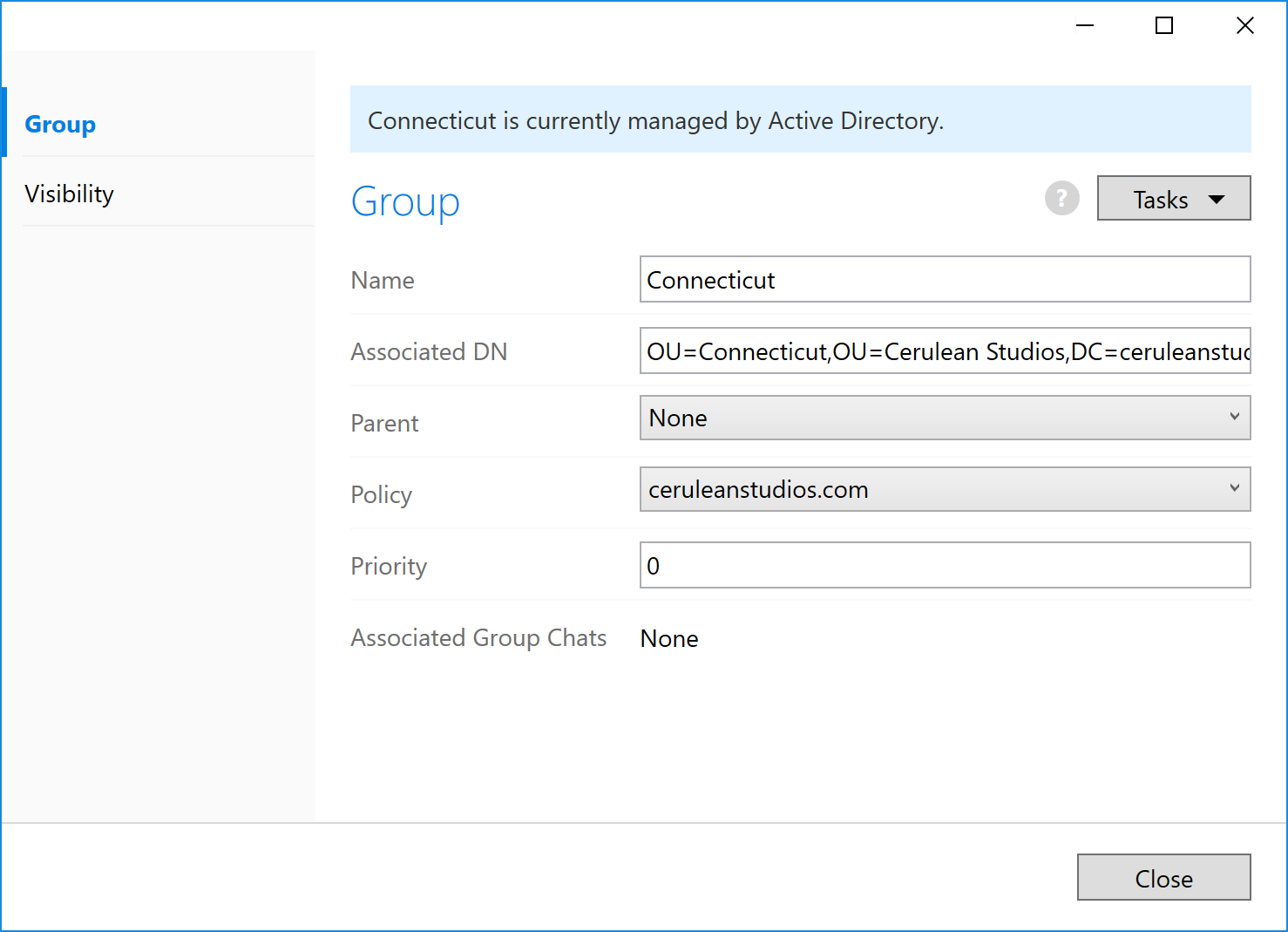 The name of the group as it should appear on user contact lists.

If you're using Active Directory or OpenLDAP, you can optionally choose to bind groups to specific DNs on the LDAP side. If you do, as users are imported into Trillian Server they will automatically be added to the groups who are bound to DNs that they belong to on the LDAP side. For example, if you bind the Trillian group "Connecticut" to the DN "CN=Connecticut,OU=Cerulean Studios,DC=ceruleanstudios,DC=com" and import a user "Tricia McMillan" who belongs to it, she will be automatically added to the "Connecticut" group on the Trillian side.

Trillian clients support groups-within-groups; you can achieve this by assigning a group another group as its parent. This is a purely visual relationship and has no bearing on policy enforcement or anything else.

Trillian Server only allows users to belong to a single group. In the event that a user belongs to more than one group on the LDAP side, Trillian Server will make a best effort attempt at selecting the right group to use. If you wish to control this selection, you can optionally assign priority to your groups after adding them. Groups with higher priority are used first. For example, if your user "Tricia McMillan" exists in the all-encompassing "IT" OU and the regional "IT-Connecticut" OU, you can assign a higher priority to "IT" to ensure Trillian Server adds her to the "IT" group.